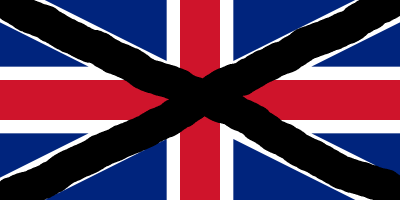 Comments Off on Enakonravnost | posted in OH TERRY

“Because he rather liked people. It was a major failing in a demon.

Oh, he did his best to make their short lives miserable, because that was his job, but nothing he could think up was half as bad as the stuff they thought up themselves. They seemed to have a talent for it. It was built into the design, somehow. They were born into a world that was against them in a thousand little ways, and then devoted most of their energies to making it worse.“